For me, some of the best presents are movie tickets, and that was capitalized on today... matinee style (who can stay up on the later times??)! And if you have not seen this film yet, I am encouraging you to run to your nearest theater and take it all in on the big screen. I would also like to "rename" it, "Hidden Messages", because along with the "silent" partners in the race to the moon with the super brave African American lady mathematicians, and all that that entails, there were so many more messages that played out throughout the two hour film. It was stellar acting performances bar none, and I loved how the director portrayed those ladies as classy, wicked smart and fun! And above all else, there was a great deal of respect...that was earned despite the "law of the day" (Hampton, Virginia) in 1960-1961 - Pre-Civil Rights Act of 1964.

To watch the journey of those ladies was very thought-provoking, and I look forward to learning more about their courageous lives and times while employed at NASA throughout the space/race to the moon years. 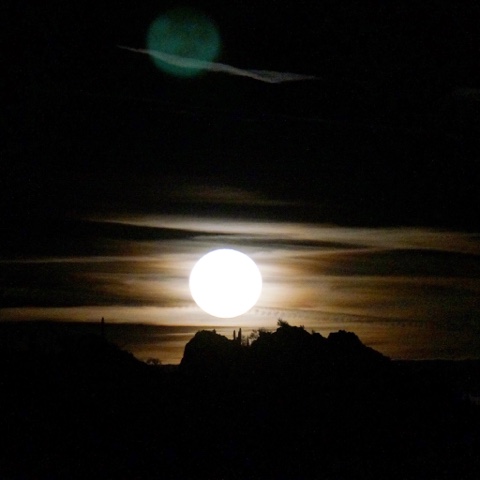