Mosque and Museum in Abu Dhabi

Just think of a hottest day you’ve ever experienced, and you can attest to maybe waking up at 7am and the weather man says it feels like 120 degrees outside...No joke, because it was!

But the folks in this region stick to their air conditioned rooms, homes and offices like glue. Who can blame them? I have rarely seen anyone outside for the past few days, especially kids. They are smart and stay inside!

So without boring you with an unbreathable weather report, I did get to some awesome sites in Abu Dhabi! (Running from air conditioned cars and buildings).

First stop, the Grand Mosque. It was unbelievable and beautiful and I’ve never seen anything quite like it in my life. All faiths welcome, and women who were not dressed "appropriately", were sent to a room filled with abayas. Mine was a dusty blue. Our guide, Nasir Abdulla was smart, funny and articulate (engineering college student) in describing the entire building and tales along the way of our free hour long tour. It took 10 years to build and opened in 2007. It’s the 12th largest mosque in the world, and every measure was used to make it the best in the UAE. I think they succeeded.

Second stop was the Louvre Abu Dhabi. This beautiful museum opened in November of 2017. I was very impressed with the curated articles, some dating back to 3000-5000 BC. The museum then went through a timeline of the ages, and the art of the day or time period worldwide. Definitely a must see if in the area, and hands down the Grand Mosque is #1.

Osama and I then went to pick up my hostess, Shahrazad, from work, and we all drove the 1.5 hour back together (same with the trip this morning).

I’m so thankful for these unforgettable experiences in the Middle East, and a huge shout of THANKS to Shahrazad Roohi for hosting me for three days in her beautiful home. 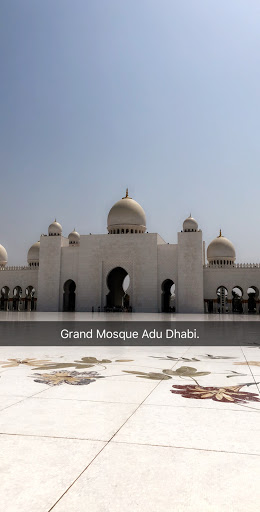 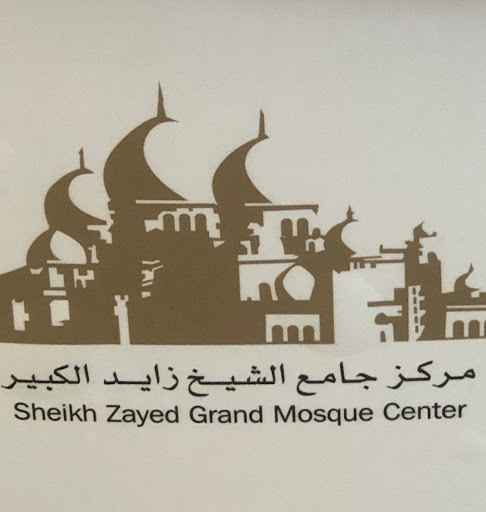 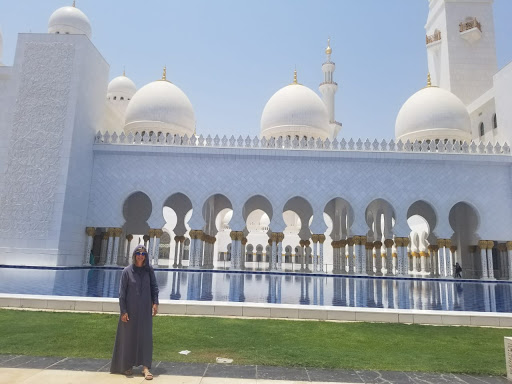 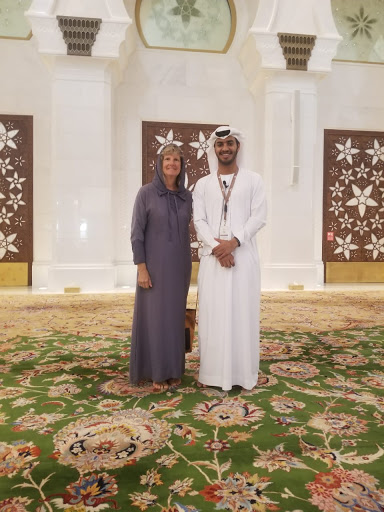 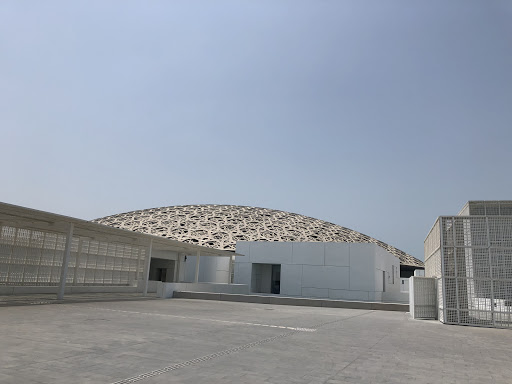 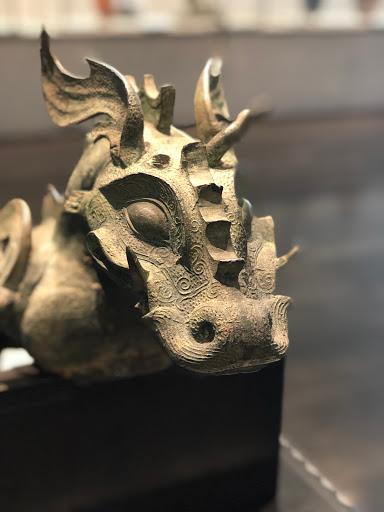 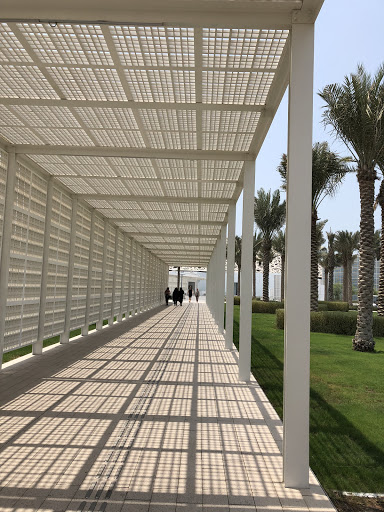 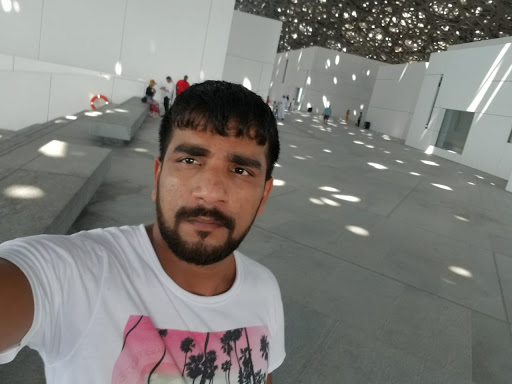 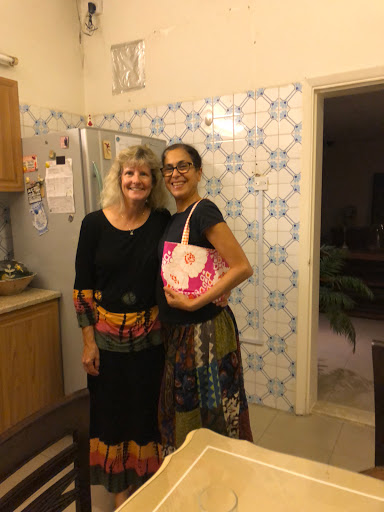