Running is typically a solo sport, especially long distance running. There are local running clubs and teams around, but by and large, the miles are done solo (music helps!).

So I took a photo on Friday during my solo run, and less than 24 hours, met up with thousands of other solo runners who planned on doing their best in a race and all together. Truly, I think that’s a pretty cool thing and looking forward to both in the future! 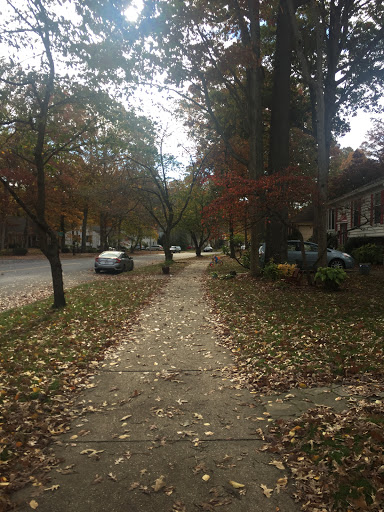 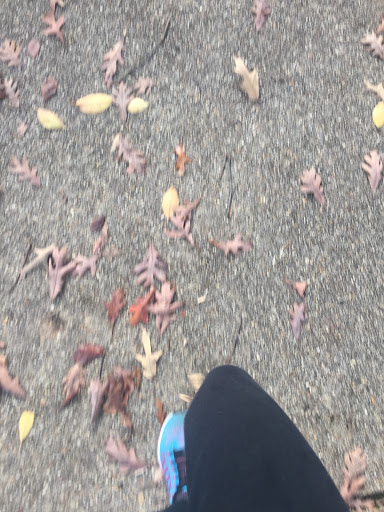 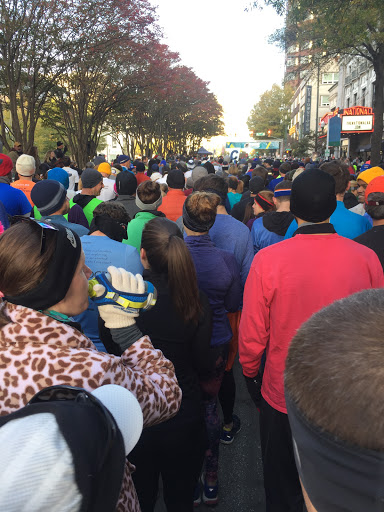