Childhood grade school friend, Kelly Quinn Sands, and her new husband, Richard Hearn, composed an eleven song "labor of love" country/folk/bluegrass album entitled: "Time is a Line" which I received via "snail mail" this week. I've been listening to the CD (I also purchased the downloadable version) since the moment I retrieved it from the mailbox. It's that good!

A Kickstarter campaign in May/early June afforded them to release their album; with all lyrics and music written by Kelly and Richard! Wunderbar!!

BSoleille! The bright side of bravo to their time and talent in producing such a great body of work! 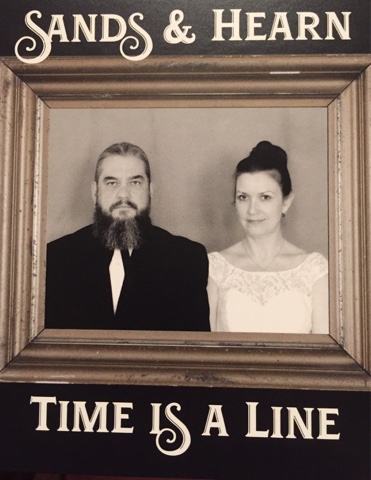 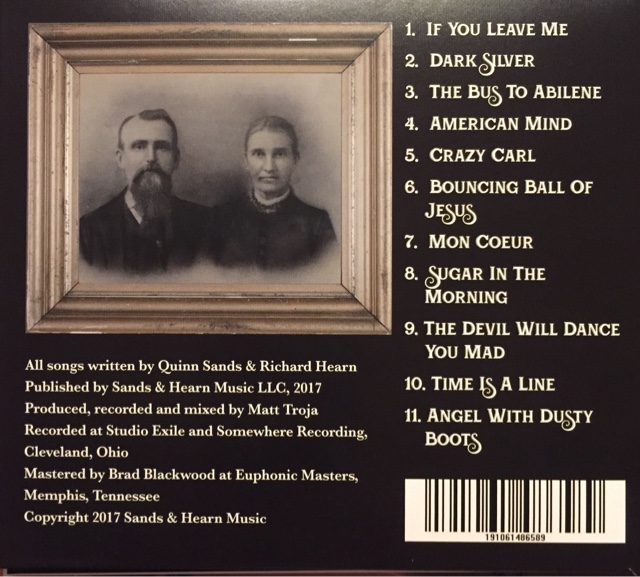