As promised, a guest blog post from Bill Tomoff on the subject of TED Talks. Like potato chips, you can't watch just one...now see why!
In years past, I would occasionally watch TED Talks. In July 2015, this all changed after reading an article about Erin Freschi in California. She adopted a practice of watching a TED Talk each night with her 8 year-old son. To read the article: TED Before Bed: One mother's nightly ritual with her son.
The idea of watching a steady stream of TED Talks resonated with me, and I committed to watch 100 talks. This is referred to as my "Journey to 100 TED Talks" and little did I know the impact this process would have on me! The journey started on July 15, 2015 and completed June 19, 2016! While the challenge has been completed, I am inspired, and have continued the journey. As of this writing, the count is 114 talks watched. For more information on the TED Talks organization, check out About TED Talks.
As I started my journey, one rule was that the talk had to be watched completely from start to finish. The quality of most talks was amazing and I honestly picked up something from every talk I chose to watch. By committing to watch a talk completely, I found that I became more open to other viewpoints and my overall perspective evolved to be a bit more "rounded". One early talk that was difficult for me was Amanda Palmer's "The Art of Asking" but I now look back on that talk as the kick-off to exposing myself to topics and knowledge that previously would not have interested me. See link below for Amanda's talk.
Though not all-inclusive, five speakers who were especially enjoyable for me included:
In future posts (follow Twitter @btomoffCPA), individual talks will be shared in greater depth. Below are a sample of talks that I really enjoyed:
I urge you to create your own individual journey of TED Talks. Via Twitter, please provide any additional talks that impact you and let's share the power of growth and perspective to be gained through TED Talks!
BSoleille! The bright side of just trying one talk...
Terri 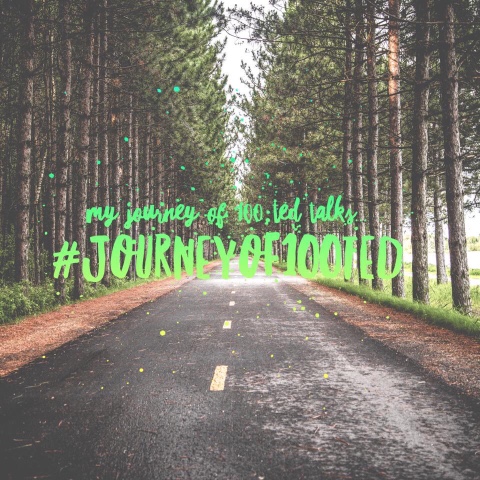