I recently went to see Lee Daniels, "The Butler", and I thought it was terrific! This true story about a black man from the cotton fields in the South,with no education, work his way to be the most beloved butler at the White House for eight presidents!  I really enjoyed the historical footage through the decades, plus the fantastic acting by Forest Whitaker (predicting an academy award nomination, at least). Oprah played his wife and she also did an admiral job (I had to get past talk show host mentality) and "let" her get into the character!  Good stuff and a great story in American History.
BSoleille!
Terri 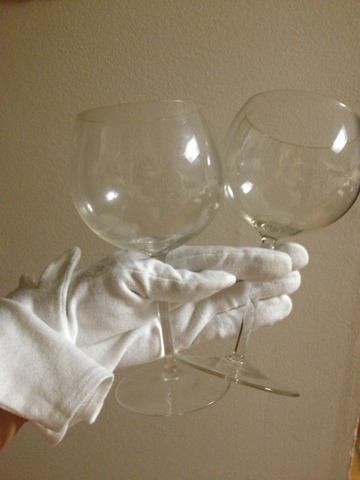