Have You Ever Met a Wine You Didn’t Like?

My husband, Bill, has a HUGE man crush on Gary Vaynerchuck and convinced me,  thankfully, by taking me to a wonderful wine tasting event and business seminar at The Manor, in West Orange, New Jersey, this evening. Not only did we sample wines from around the world (around 700 bottles), we also went to a "private" Q&A with the man himself which was spectacular (and sampled 5 wines)!

Gary Vee, as he is commonly known, was fantastic as he bounced around the room answering questions from the 50 or so people in attendance for this special occasion. He truly is a social media genius and has an empire of social media mania called VaynerMedia.

I was very impressed with how kind he was in answering the many questions posed to him, plus the photos and selfies after the session ended. His gift for business and his intrinsic knowledge on what is relevant for today catapults him on a different playing field than most in the social media business.

He built his knowledge from his family’s winelibrary business which has parlayed him to another stratosphere with his thousands (millions) of followers. This guy is on to something...big (and has a dream to one day own the New York Jets).

If that isn't enough, Gary has written several books, has a social media empire, and, of course, has a great handle on wine, but ultimately, he is an everyday "Joe."  This, I believe, endears him to the masses of people around the world who believe in him and, in turn, he believes everyone can do and  build a better widget! If you haven’t heard of him yet, that’s okay. But take a few moments to check him out; he’s got a way with grabbing the here and now and running away with it! Maybe you can too!? 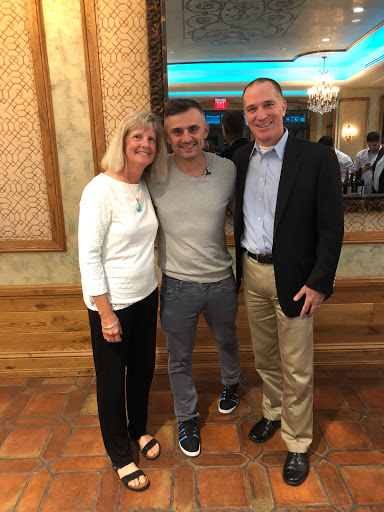 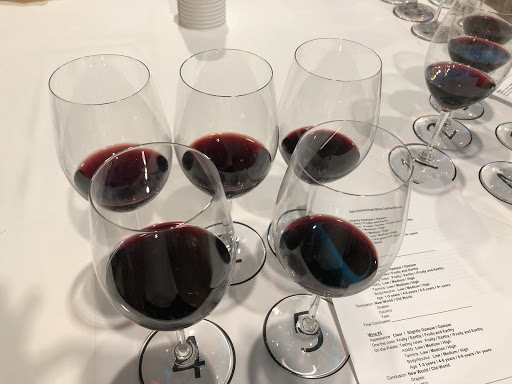 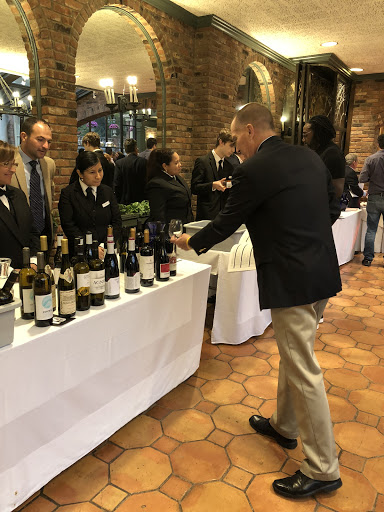 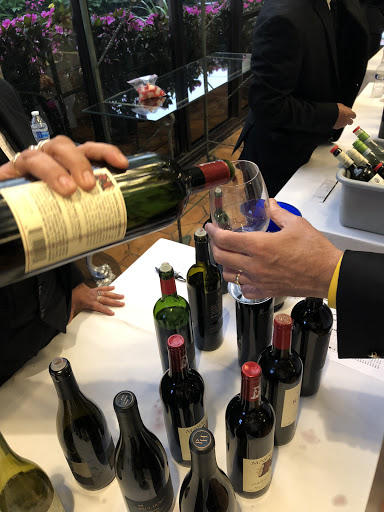 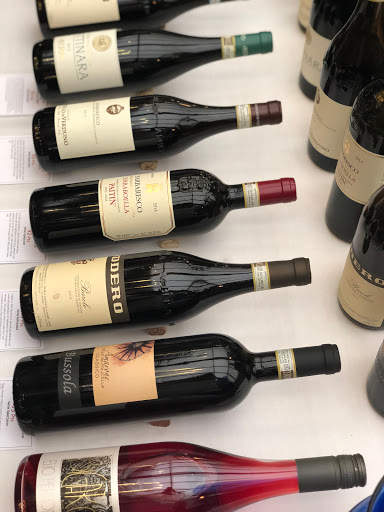