The last vestiges of the Dallas Weekend with "The Best Daughter" and sisters was met with some planning and serendipity, with serendipity being a fan favorite. From the Ross Perot Museum, to Sundance Square, to Joe T. Garcia’s Mexican Restaurant, to the Fort Worth Stockyards, we tackled adventure around every corner. Following the rodeo, our last surprise of the day was walking over to Billy Bob’s (across the way according and to the stockyard announcer), paying the $20 cover and was told by the ticket office that the Eli Young Band (country band) was headed to the stage. What a score for us!

If you’ve been to Billy Bob’s, you know what a huge place it is for country western aficionados and the bands that play there. Apparently, if you play a gig at Billy Bob’s, you’ve made it. Maybe country lore, but it was certainly a fun place, y’all.

So a big Thank You to "The Best Daughter", Briphi, Kimberly and Annette (and Briphi’s parents, Steve and Karen) for making this a spectacular weekend (and great weather too!). 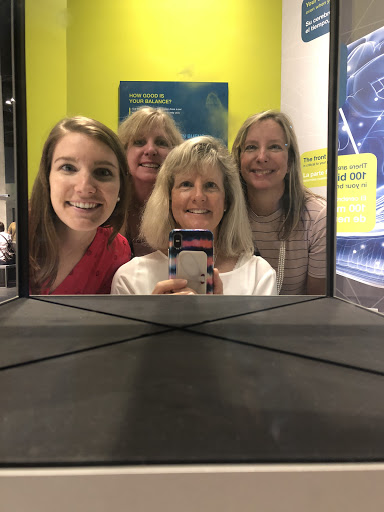 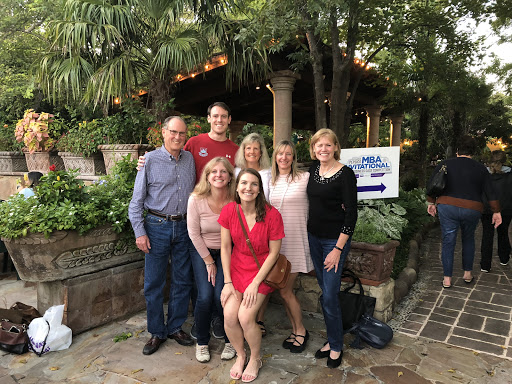 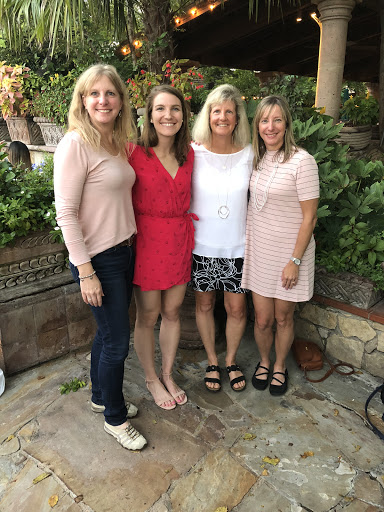 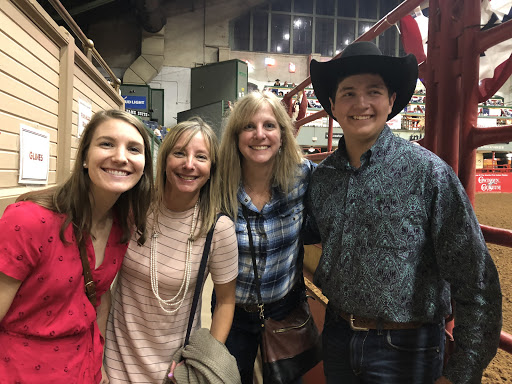 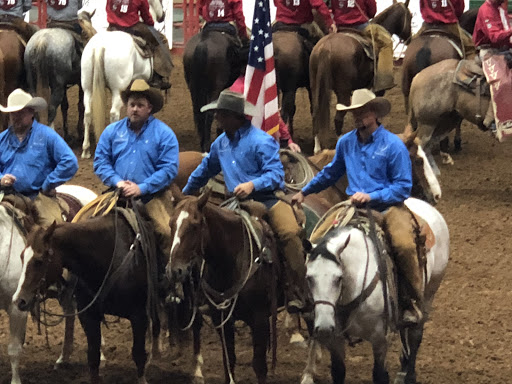 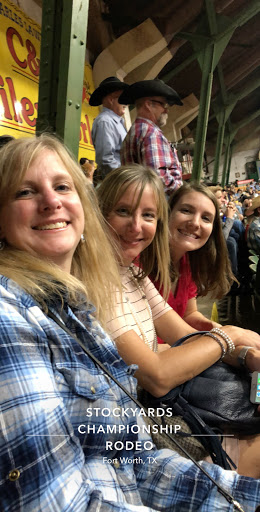 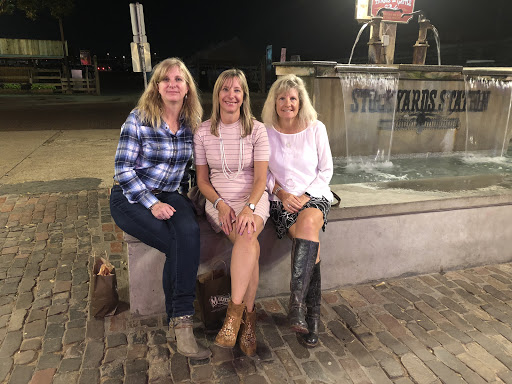 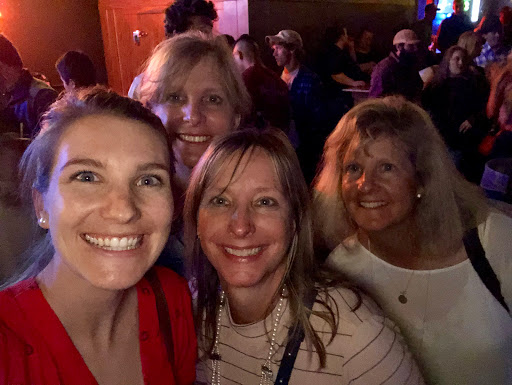