"And sting like a bee!"  It's one of the best quotes from Muhammad Ali! So the world lost an iconic character in Ali this weekend, but he left the world thinking about people of all colors and creeds, and that is his greatest legacy he left behind, even above all the fights he won. And, his best "sparring" was with Howard Cossell back in the day where they "held their ground" with the utmost respect for each other. We can learn a lot from those days gone by.
Closer to home (and it is pretty sweet I may add), the last 48 hours have been met with Ryan improving faster in his strength, endurance and pain management. Top on the to do list is nutrition and pushing protein in a liquid form. Easier said than done, but the Magic Bullet has become our best friend. We are very thankful for answered prayers! One. Day. At. A. Time!
#RyanStrong!
BSoleille!
Terri
Photos of "The Greatest", and "My Greatest"! 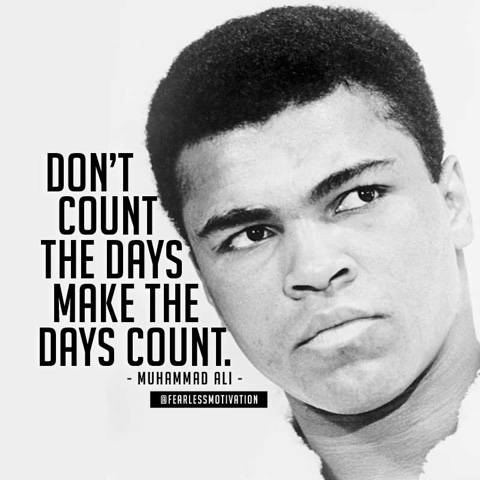 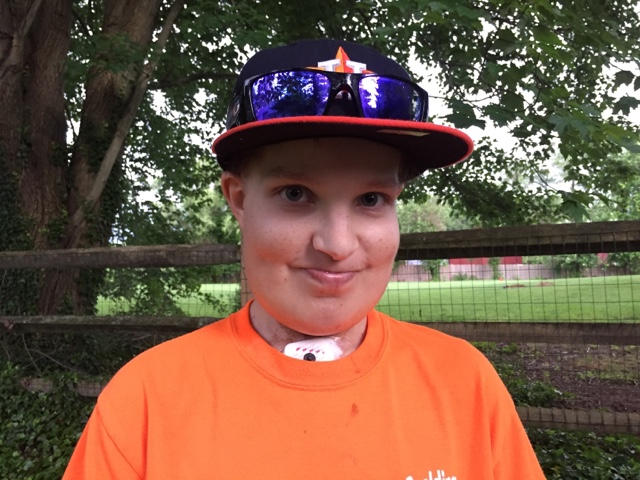 Ryan is sure looking good. Glad he is on the mend.