#Celebrating Others with John Sis!

I know I've been remiss in my Friday blog posts about celebrating others, but hopefully now, I'm back on track...or shall I say, pitch, due to this weeks post on soccer coach John Sis?

Serendipity played a huge role on how I got to interview John, which adds to the magic on how things happen when we "let" them. On Monday, when I arrived at the Dallas Love Field Airport at 5:40am (with a 7:00am flight going through Houston), I heard over the loud speaker that a flight to BWI was almost done boarding. That 6am flight was not mine, but for giggles and grins, I raced over to that gate to see if I could, perhaps, get on that direct flight. When the attendant plugged in my information, she said that would cost me an additional $345. I politely said, "No, Thank you", and headed to my gate which was 15 gates down the long hallway in the other direction. Once I arrived at my gate, it was announced that no one was able to fly in or out of Houston due to fog...hmmm.

So, of course, that direct flight to BWI was happily on its way, and I had to scramble with the counter staff to find another flight home. They told me that if I wanted to get home "today", I would have to take a flight through Atlanta. What other choice did I have? None, so that was the route they happily "booked" for me.

The flight from Dallas to Atlanta was uneventful, and once landed, quickly reached another gate for the last leg to BWI. Since I was an "add-on", I was in the very last boarding section (Southwest). Once I stepped foot on the plane, I surveyed the seating "arrangements", and about 15 rows back, there was a place in the overhead bin to place my bag, and the aisle seat was available. I asked the guy in the middle seat if that seat (aisle) was available (there was another guy at the window), and he said, "yes." I quickly sat down, and turned to thank the middle seat guy....and, lo and behold, it was John Sis! Fate? Serendipity? Who knows, but I can tell you that the 1 hour and 45 minute flight home went by very quickly.

I've known John Sis for over 10 years as a club soccer coach and the Head Women's Soccer Coach at South River High School in Anne Arundel County, Maryland. And as many people can attest, youth athletics can bring out the worst in coaches and parents, but never for this soccer loving man. John has always maintained a calm demeanor no matter how tight the games he is coaching play out, or whether or not his teams win or lose. That's no small feat, but I'm thankful to report he leads by example, and his teams benefit both on and off the field from his leadership and coaching abilities, bar none.

Born and raised in Harwood, Maryland, he now lives one mile from where he grew up; including his wife, Victoria (a teacher in the county), and their children; John (age 26 and a Sergeant in the Army based in El Paso); Kat (age 13); Anna (age 11) and Jack (age 9). John says three out of four of his kids play or have played soccer, and he's been interested and played since he was four years old! It's always been in his blood...

John, 51 years old, has been coaching soccer in some type of capacity, and at all levels, for 26 years. When his youngest sister was 11 years old, John, 25 at the time, took over the coaching duties and never looked back. He says he mostly coaches girls/women, but has also coached boys too. John has also played most of his life, including high school and Junior College at Anne Arundel Community College back in the day, and currently in an over 50 league where he plays as a forward - his favorite position on the pitch. Besides soccer and all the coaching he does, John has worked for over 25 years with I Heart Media as a Regional IT computer engineer. He loves his job and never feels like he is at "work." As a matter of fact, he was at a meeting in Atlanta the day we flew back to Maryland.

This humble guy has been given many awards throughout the years, most notably, the Maryland High School Coach of the Year in 2012 when his South River Lady Seahawks won the 4A - State Championship for Public Schools, a glorious achievement, no doubt. In club play his teams have won huge tournaments including WAGS and a recent State Cup Championship in 2016 with a U14 Girls team. Personally, he says that he's even won an over 25 indoor soccer championship this past February which makes him very happy.

When I asked him what he especially likes about coaching, he emphatically said it's the challenge to take players to their highest level. I am here to reveal on how I've seen John coach and teach on multiple occasions while refereeing his games, and it's all positive and "understated" while getting his athletes perform to the best of their abilities. He coaches winners and has winning teams, and I believe it all stems from his wonderful approach, his utmost professionalism and the fact that he is a pretty happy guy. He mentioned that the only way he could be happier if he had an identical twin! Ha!

As the high school play off season is underway, help me wish John Sis and his South River Lady Seahawks good luck in kicking the ball down the pitch for another Maryland Public School Championship!

BSoleille! The bright side of #Celebrating Others with soccer coach, John Sis! 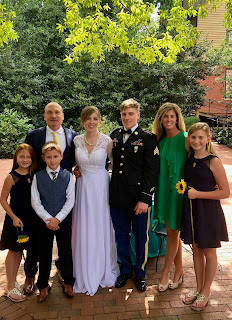 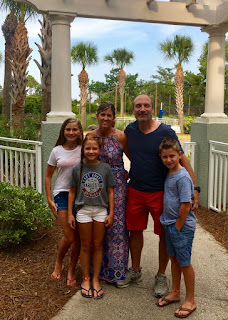 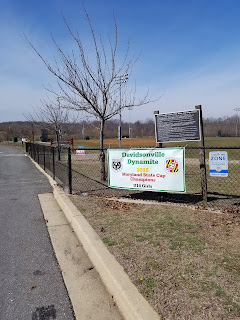 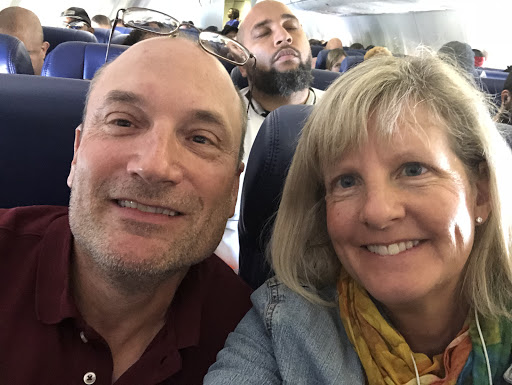