Shear Madness at the Kennedy Center

I/we have lived in the Washington DC metro area for over 20 years, and today was my first time to the Kennedy Center of Performing Arts. I've climbed some of the stairs, ran around it many times during running races, and biked all around it too, but never went in! Thankfully, that all changed today when "The Best Daughter" and I met for a quick brunch near George Washington University (Tonic), and then hoofed it an half mile to the Kennedy Center for the 3:00 pm showing of "Shear Madness".

We both loved the show (a whodunit), and one of the longest-running nonmusical plays in the world, but we loved touring around this beautiful and majestic building probably just as much. It's described as a "living monument" since it was built before JFK died, and hosts nearly 2000 performances annually to folks from all 50 states and around the world. If local, I highly recommend checking it out, and if not local, come to DC and take in a show (or two); you will not be disappointed!

This cool and cloudy day was a great backdrop for this mother/daughter outing, including the awesome terrace that encircles the entire building to see the Mall (and Memorials); Georgetown and its waterfront, and Rosslyn, VA. I am sure "on a clear day you can see forever."

Photos from the day with "The Best Daughter" 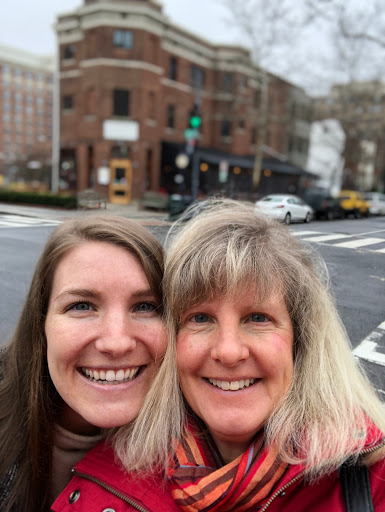 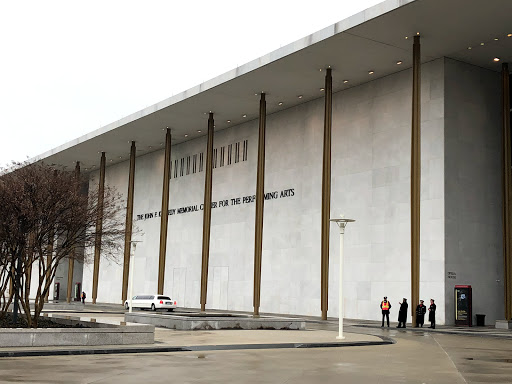 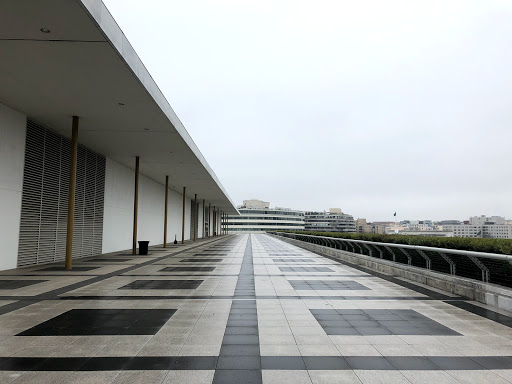 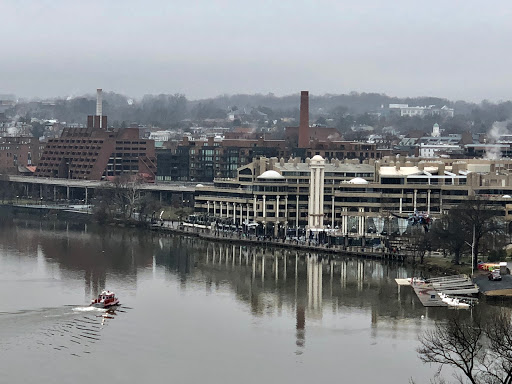 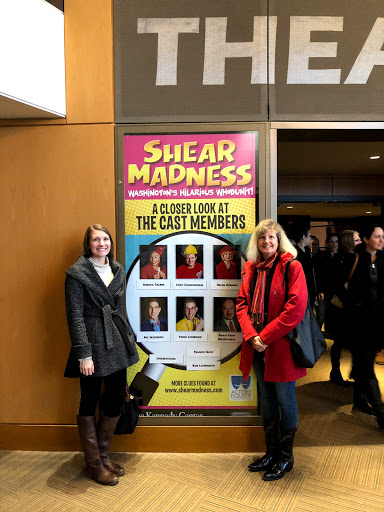