Nostalgia For Our Kids' Childhood Memories

It's one thing when we get rid of our own stuff, because it feels good to lighten the load, and I guess it should not make a difference when our kids do the same thing. However, I learned today, it does though, because the "finality" of adult children leaving the nest along with purging their childhood "treasures" is really quite daunting. For five hours, "The Best Daughter", her BFF, Lizdot, and I worked fast and furious in cleaning her "former" bedroom filled with many of her childhood memories that included stuffed animals, Barbies, photos, clothes, shoes, books, and tons of paper filled notebooks from elementary school through college. All this when she also has an apartment in Washington, D.C. housing more of her things...

And even though it was "difficult" emotionally for me in saying goodbye to her stuff  (with a lot of the stuff bought by yours truly...) the mission was certainly accomplished, as it was a brutal cleansing as in "the life changing art of tidying up" by Marie Kondo. But this "wrap up" and "get rid of" was time, and we are all on a clean slate once again. The hallway is filled with boxes that will be donated in the coming weeks, and that's the best feeling of all.

BSoleille! The bright side of the purge. 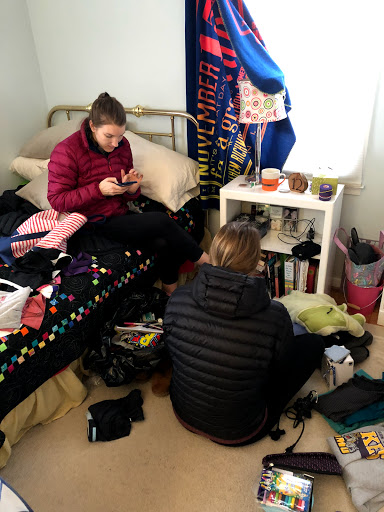 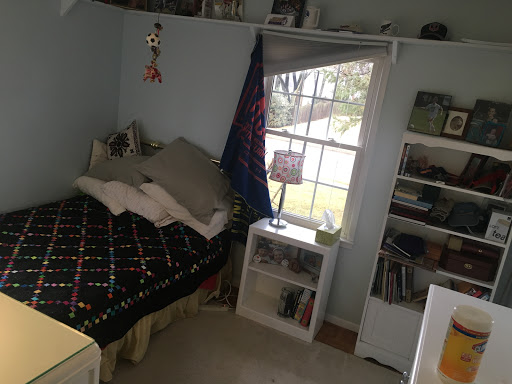