And the winner is...Tracy's Kids, an art therapy program for children with cancer! Last night's Red Carpet Movie Event went very late for me to blog about this wonderful evening hosted by Matt Gerson. This Oscar nominated movie night supports young kids coping with emotional stress and trauma of cancer, and its treatments, and currently is in six locations in the DC/Baltimore Metro areas, plus Texas and New York. Through the years our son fought cancer, it was Tracy Councill, and the Tracy's Kids art therapy program that kept our whole family afloat while Ryan battled some very difficult days due to his treatment(s).

Every year, The Courage Award honors someone who has shown strength, dignity and perseverance that cancer patients model every day. It is presented to a public person who has worked to address the challenges inflicted by the disease or injury, as in the case of this year's' recipient,  House Majority Whip, Steve Scalise. Mr. Scalise stated his strong faith, family, coworkers and friends from all over the world helped give him the strength in the aftermath of his shooting while playing kickball on the fields on the Mall. Amazingly, both sides of the isle united for Team Scalise! In addition to Mr. Scalise, Senator Mazie Hirono (HI), and battling Stage 4 kidney cancer, and posthumously, Ray Baum, a dedicated public servant, also received The Courage Award.

It was a great night celebrating Tracy's Kids with Senators and "Congresspeople" from both political parties, coming together for a great cause and knowing they are helping kids fight the good fight with a little help from an art therapist in several hospitals around the country! Now that is something to be thankful for, don't you think?

BSoleille! The bright side of Tracy's Kids making a difference in the live of cancer fighting kids and their families. 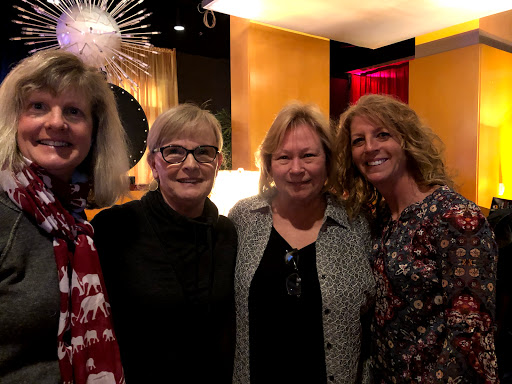 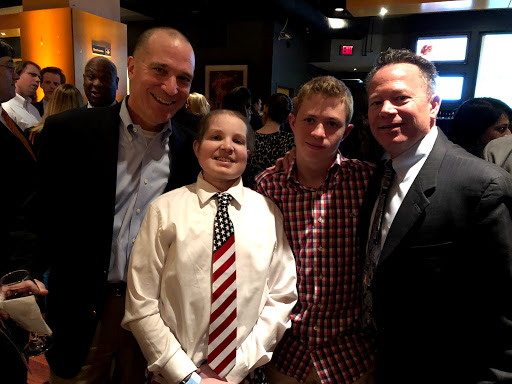 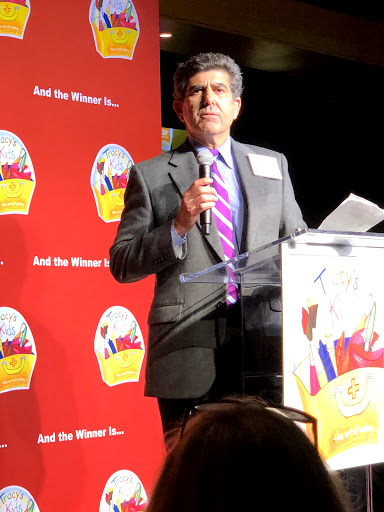 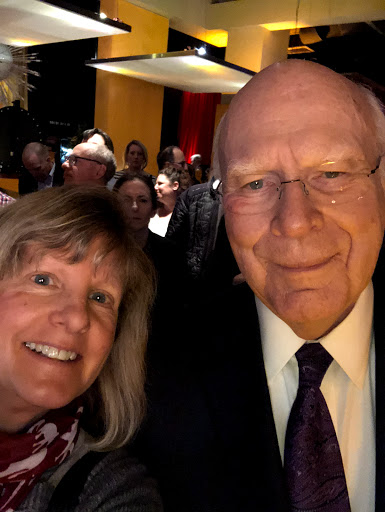 me and Senator Patrick Leahy 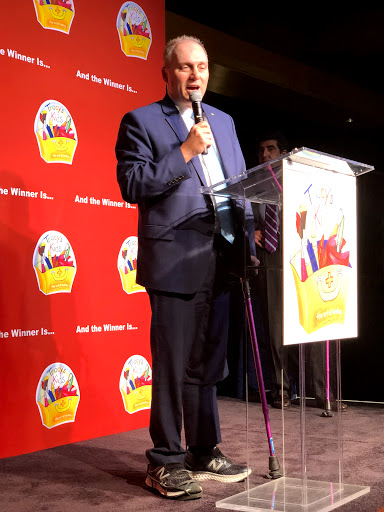