The day started out with a quick breakfast run with the family to Chick and Ruth's Deli to visit with the Walters/Verrecchia clan who drove in from Arlington, Virginia. The #114 on the menu is my favorite (veggie and cheese omelet) but the Greek omelet that two others ordered looked very good!

But the treat for the tonight was going to the movies with the husband. I have seen lots of movies but just not on the big screen in a theater since February. However, once we decided to see "Les Miserables" the best daughter wanted to see it too. Of course we said yes and were delighted for her to join us! We have seen the theater production on several occasions and wondered about seeing it on film, especially a musical. But I/we thought the movie was spectacular! Hugh Jackman and Russell Crowe were superb!

I heard Daniel Day Lewis was terrific as Lincoln and I intend to see this too but I'm predicting the Oscar will go to Hugh! Now I need to dig out my Les Mis CD to sing along (more like hum) to the score.

BSoleille! The bright side of seeing a wonderful movie on the big screen!

Photos from breakfast and the movie. 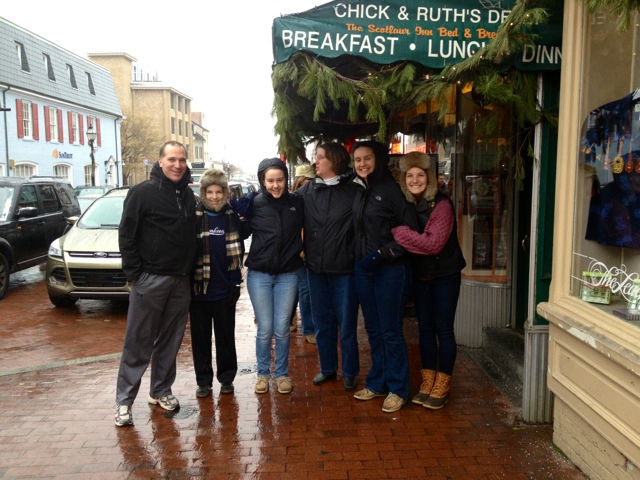 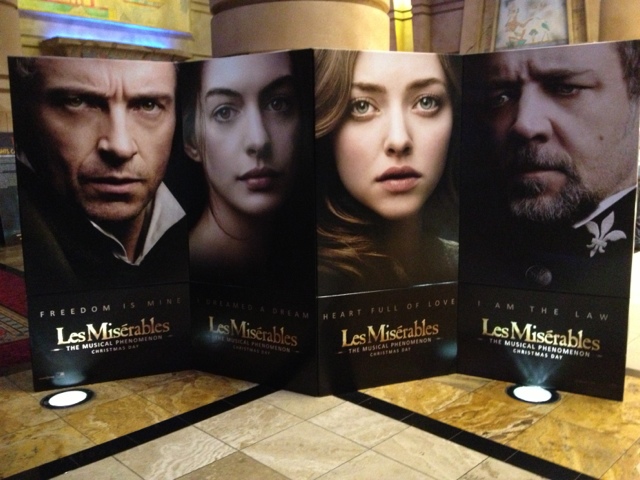 The fee for different therapists can depend on the
total duration of their therapy plan. There are
also those who deal with athletes who need a private physio therapist to ascertain their health
condition in a frequent interval. Also, be sure to have both the training
and experience, which are needed before you even think of
applying.
Review my webpage - symptoms of depression in teenagers nhs