I’m thankful to have attended the Washington Capitals parade on the Mall in DC with Bill, Don and Ryan. It was great to celebrate the day with 500,000 other fans on a beautiful sunny day! Frankly, it’s my first victory parade I’ve ever been to. I didn’t make it to the Cleveland Cavaliers parade in 2016, and when I lived in Cleveland, no big professional team won a championship (Indians were close in 1996 on the run for the pennant/World Series), and the Browns were never Super Bowl contenders...then or now.

Although some teams make it look "easy" winning championships, it is really is a very difficult task, especially to come out on top through a grueling playoff season as the NHL. So kudos to the players who made all the fans feels as special as them today: everyone was #ALLCAPS!!

BSoleille! The bright side of Stanley Cup Champions Parade! 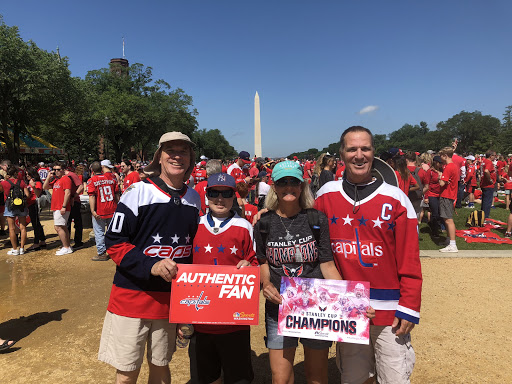 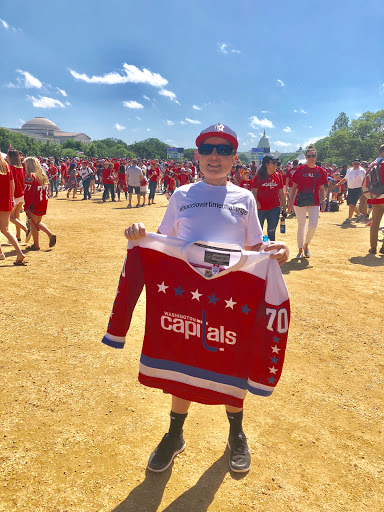 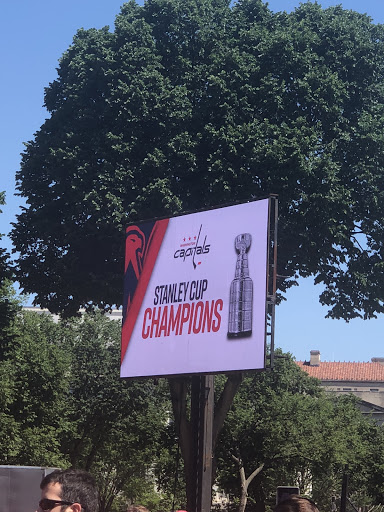 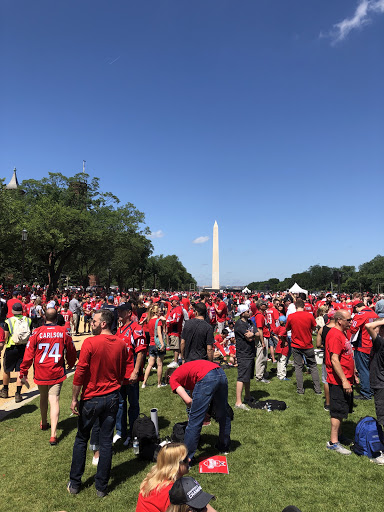 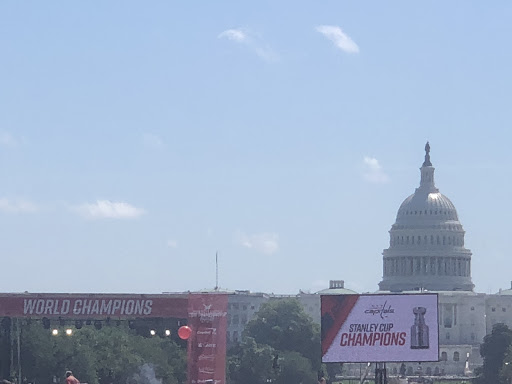