Our magical day started early with a tour of the 130 year old Texas State Capitol building. Lots of Texas lore and facts about the two chambers and state the congress people who have served and those who serve today.

It was then a super treat to connect with an old friend and her son, Lorrie and Ivan DeHaas (Sevel). They took us to some cool haunts in and around Austin like the Mayfield Gardens with their cool peacocks (the photo I took of one looks fake, but I captured this fella up close and personal; Covert Park at Mt. Bronell (360 degrees of viewing the whole city of Austin); and a late night swim in the Barton Springs Pool on this summer solstice (a great way to cool off from a hot day). We also ate pizza at their favorite place, had our own private cello concert from Ivan (he’s very good!), and checked out the bats on the Congress Bridge

Our late afternoon adventures took us to the new Austin Library, a quick "cold one" on Rainy Street and cowboy boot shopping for Ryan on South Congress Street. I’m thankful for the busy and fun day exploring this eclectic and electric city and it’s fine vibe (kind of reminds me of Boulder).

BSoleille! The bright side of Austin’s awesomeness and still sneaking in World Cup soccer games (great apps for that)! 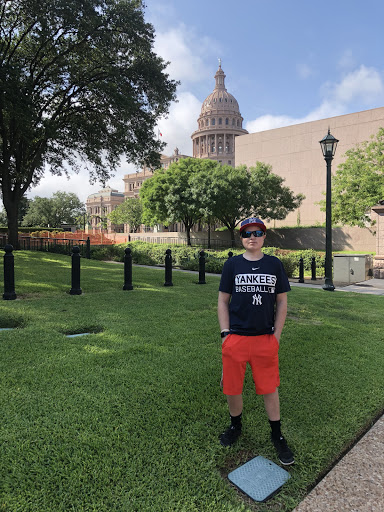 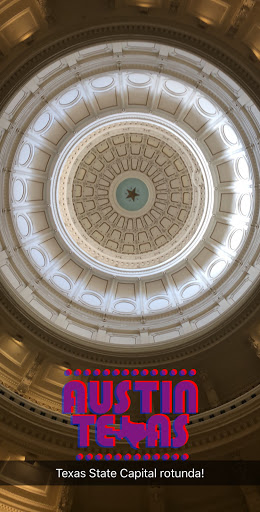 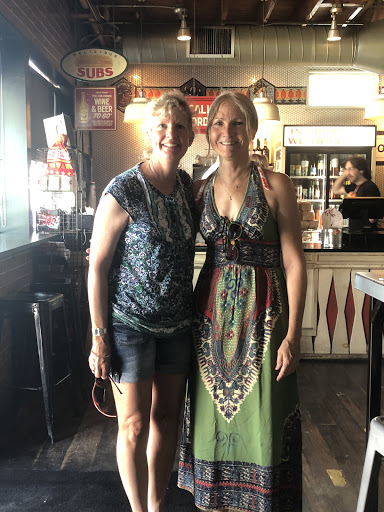 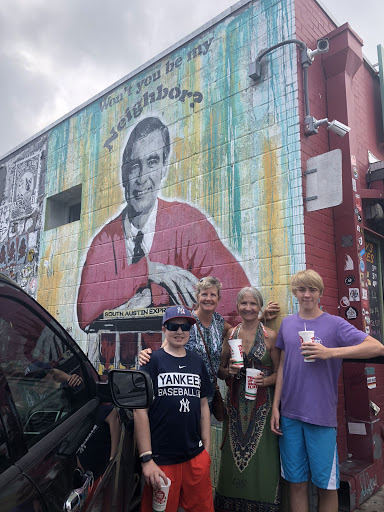 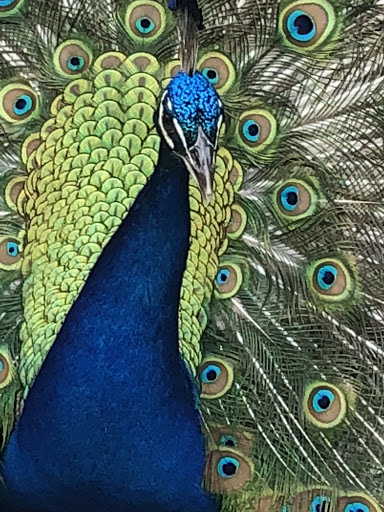 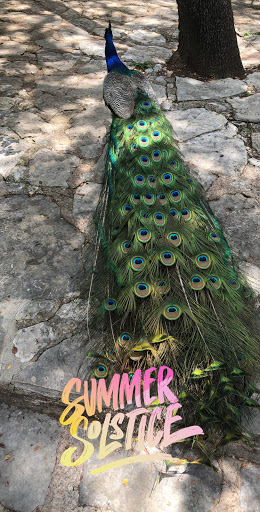 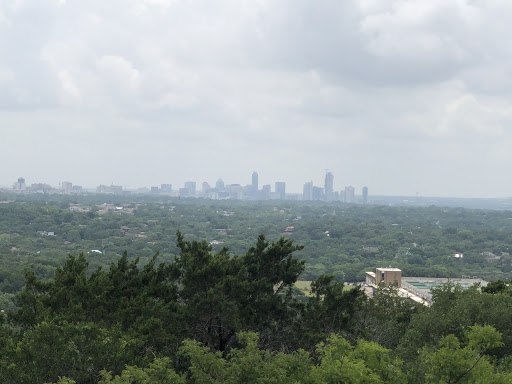 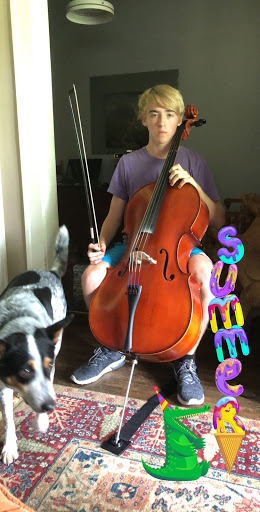 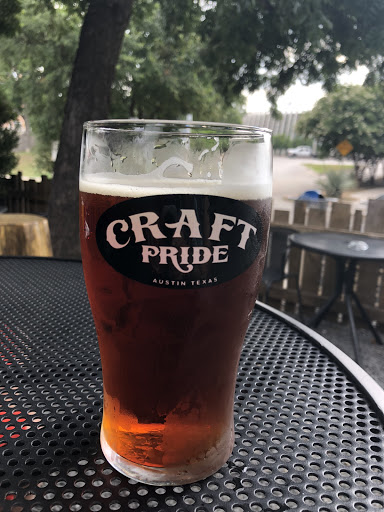 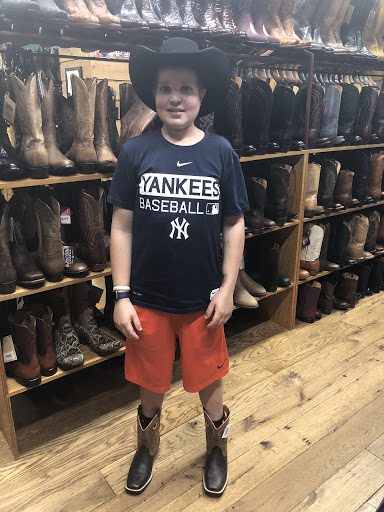