So Ryan and I (plus Bill/Don) stood with a half million people this past Tuesday to congratulate the Washington Capitals Stanley Cup Championship on a beautiful Washington day!! Of course, awesome!

But today, Ryan and I were invited to the Pediatric Hem/Onc Clinic at MedStar Georgetown Hospital where Super Star Alex Ovechkin and team owner, Ted Leonsis, felt compelled to "treat" the kids fighting cancer a "good look" at the Lord Stanley Cup! I believe this is a testimony to their commitment to the DC metro area kids fighting their own battles, which may bee a wee bit more difficult than the Caps battles to win the title...just saying. And DOUBLE AWESOME!! 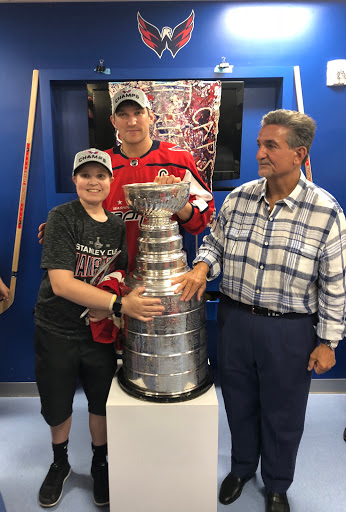 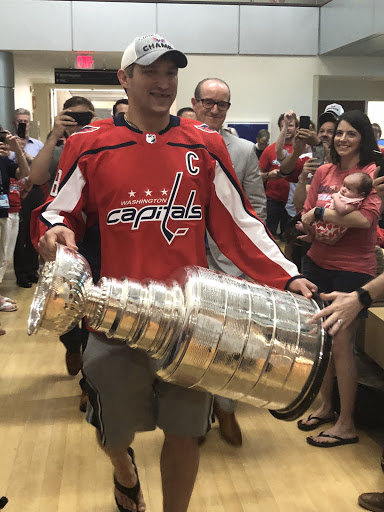 Alex walking in with the cup! 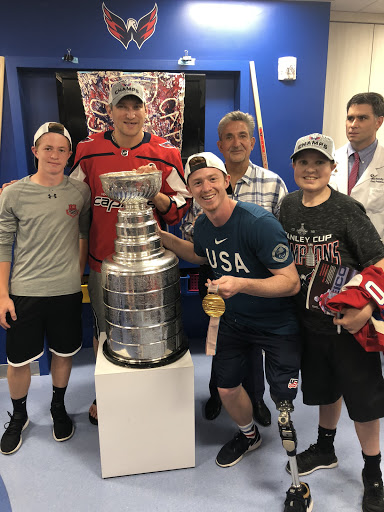 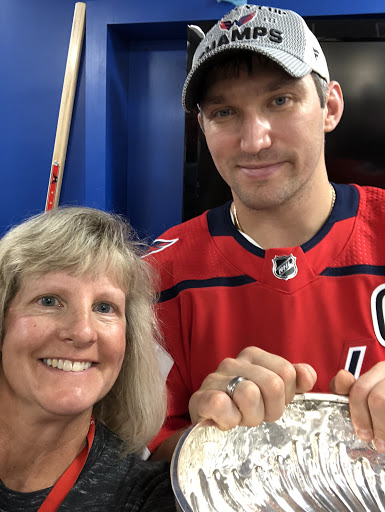 me and the great 8 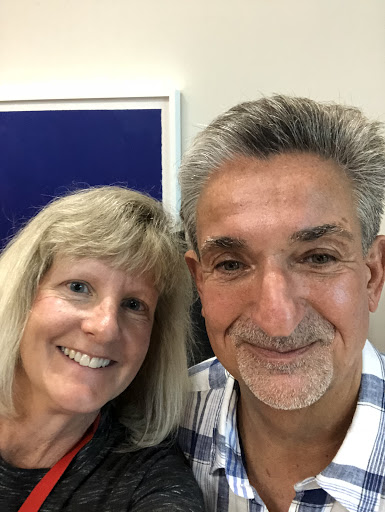 Once again, a huge thank you to Tracy and Tracys’s Kids for the invite; the Washington Capitals, Alexander Ovechkin, and Ted Leonsis in making several kids (and big kids AKA as adults) a dream come true!!!

BSoleille! The bright side of #celebratingothers with Alex Ove and plethora of Georgetown Peds Hem/Onc Clinic fans!

Wow how wonderful for Ryan, you and all of the other kids.