That's about what everyone who gets diagnosed with cancer is thinking...bite me! Well, in 2010, a young lady named Nikki Ferraro said just that, then started a foundation with that same name after she was diagnosed with thyroid cancer at the tender age 17! bitemecancer.org

Tonight, my husband Bill and I attended a Cancerversary benefit for bitemecancer in Chantilly, VA, hosted by Nikki, and her parents, Sharon and Michael Ferraro. It was a very nice event highlighting what the foundation's missions are: research and helping teens in their battles of fighting cancer and beyond. They are doing great work in helping many young teens (they realized a gap with teens in facing their cancers when Nikki was being treated), along with the necessary research needed for advancing treatments, especially thyroid cancers. I am thankful that we were able to attend and support their mission in helping teens fight their cancer battles!

So kudos for the Ferraro Family and their determination in making a difference to hundreds of teens around the country. I know their efforts are enjoyed and appreciated by so many young men and women on the cancer battlegrounds.

Photos of us at BiteMeCancer; Nikki and her mom, Sharon; and Crofton folks (unexpected!); Travis, Connor and Bill (Gary Vee fans to boot!) 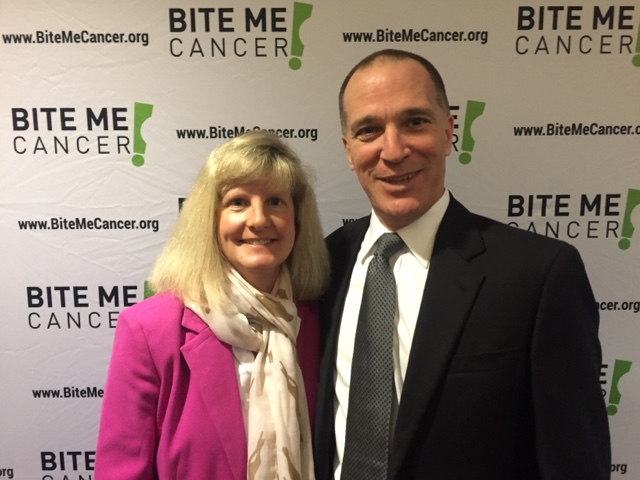 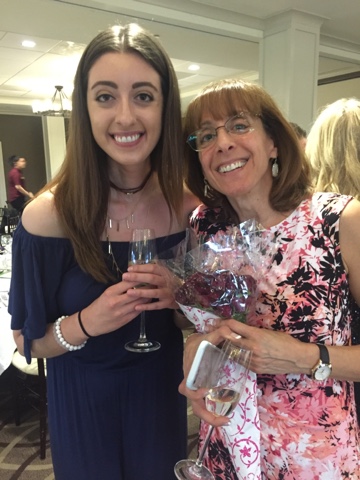 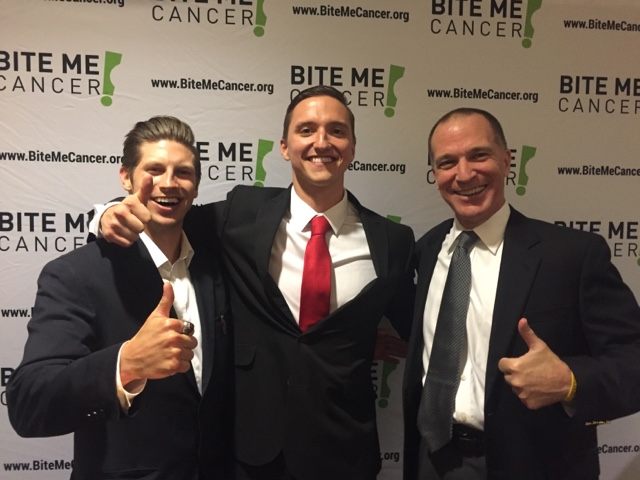