From four soccer games (refereed), to a "Guinness World Record Party, and lastly, to the Tribe vs. Cub's game, what a wild ride it's been for the last 18 hours. My fellow referees today were a husband and wife "team", Julio and Lety, who were thrilled to work with another female referee (there are just not that many of us). We had a good set of games and the weather was perfect to be outside enjoying the day!

And lastly, the Indians vs. Cubs game in which the Cubs just won game five (boo), and now the series MUST be won in Cleveland on Tuesday! What a game, and series it has been thus far. Looking forward to the best baseball around with the traditions surrounding both teams...vintage!

Photos of my ref-mates and Rich Flanagan (one of Rich very young doing a trick on his bicycle!) 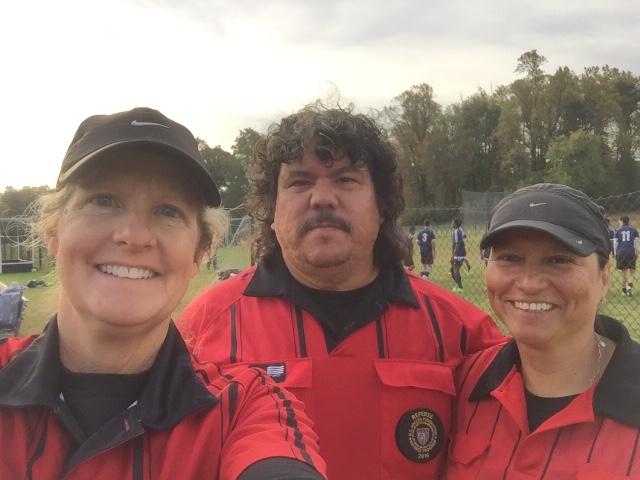 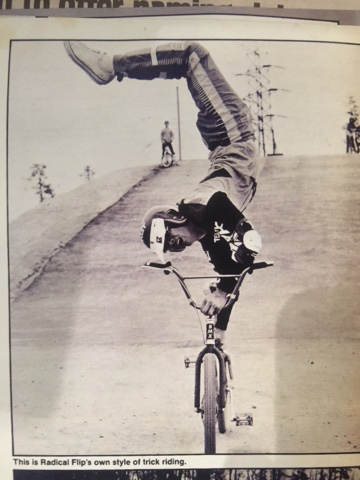 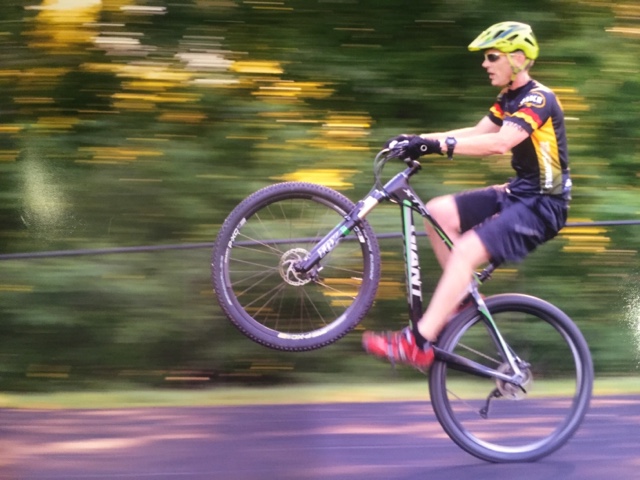 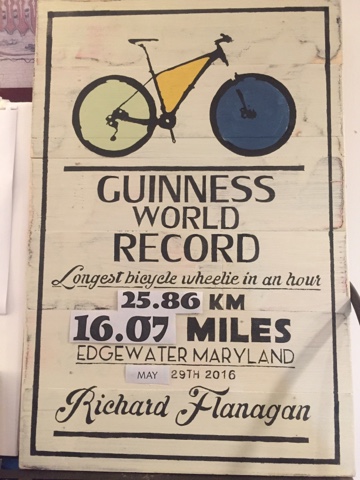