50 years of a USA sporting event is pretty great. One "big" game to settle the score on the "latest" and "greatest" football team. Win or lose, the NFL tries to capture millions of viewers and brings out all the stops. A spectacle, really. The commercials and advertisements are just as "worthy" as the game for a lot of folks. Nevertheless, hosting this event for 50 consecutive years is a feather in the leagues cap; winner or loser, lover or hater, they make it all work somehow.
So curiosity got to me tonight and I had to check what is television's longest running show and it is none other than "Meet the Press" (NBC) for the past 68 years! Now that is some record, and I have never once watched an episode, though I may now.
BSoleille! The bright side of Peyton Manning going out on top and a champion at age 39!
Terri 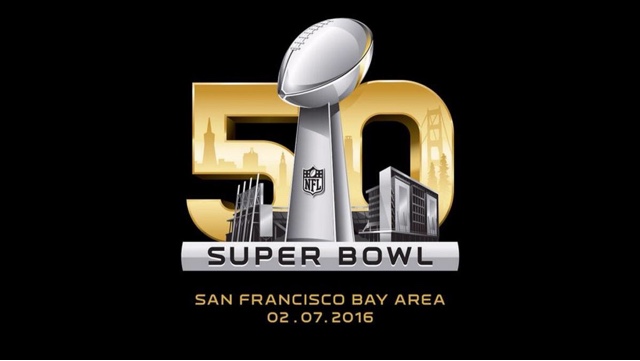