The flight, the Delta staff, and the "playground" isle I sat in gave me a great start to my African adventure. Two "serendipity" happenings were having the same flight attendant I/we had last year, Ella Patton (she told me to think Ella Fitzgerald and General Patton), and  my pre-flight buddy (Shane) who was on a mission trip to Durban, and my seat buddies (Yuri and three year old Albert) who were born on the same date: February 20th. How is it that the two people traveling to SA that actually talked to me were born on the same date? I should have asked Ella her DOB for a trifecta!
BSoleille! The bright side of a safe flight, landing and pick up by my hosts, the Gruneisen's!
Terri
Photos: 1) with Shane, 2) with Ella, 3) with Helen. 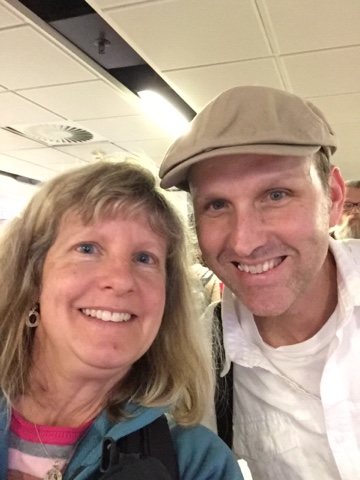 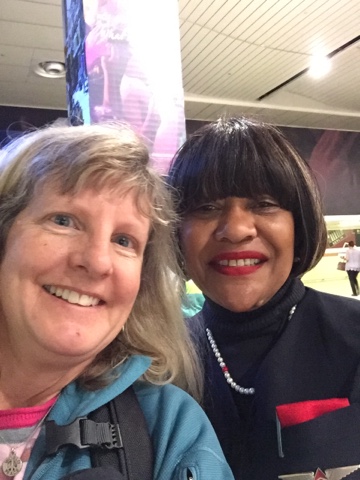 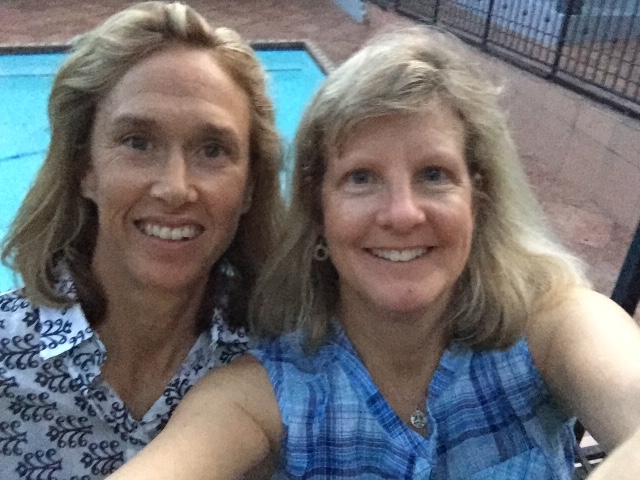