Actually, last weekend I worked my first outdoor soccer game so the season has "officially begun". So today I am ever so thankful for mild temperatures (62-64 degrees) and bright sunshine for a great afternoon of Region 1 girls soccer.
I also thought I was "self-cleaning" my oven while out, but when I got home, realized I did not push "start". Ugh!  I then decided to go ahead, push start,  and open lots of windows since it was warm enough to do it. However, I don't think the oven did anything since now I have a locked oven door and weird codes that I tried to figure out and correct. This will lead me to call a repairman first thing Monday!
BSoleille!  The bright side of fresh air with opening up the windows!
Terri 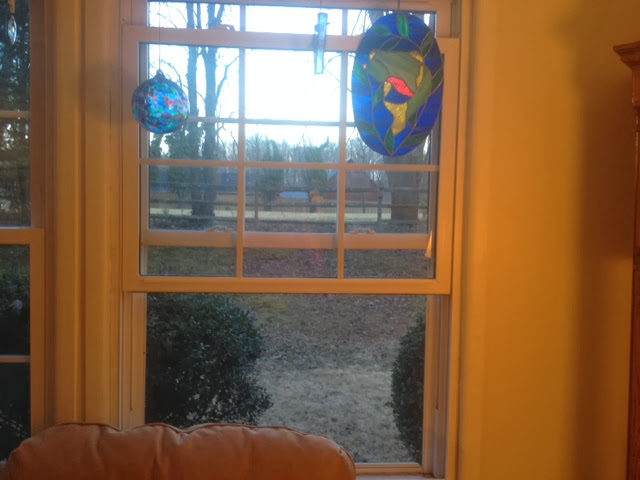