A Whale of a Good Time

I refrained from mentioning yesterday the hump back whale I saw prior to entering the water for the triathlon. Actually it was two waves prior to mine (one was my daughters's), and I did not think anyone else saw it, plus I doubted what I thought I saw. The whale was about 50 yards behind the support kayaks, and the kayak teams were looking toward the beach. So without giving that whale more thought, I jumped right in the water once our wave horn sounded.
A few hours later, I learned more people had seen it too, along with many pods of dolphins swimming along with all the waves of colorful capped head swimmers. Thankfully, no sea creatures were seen while I did the swim portion of the race. I guess we can all share the waters.....
BSoleille!
Terri 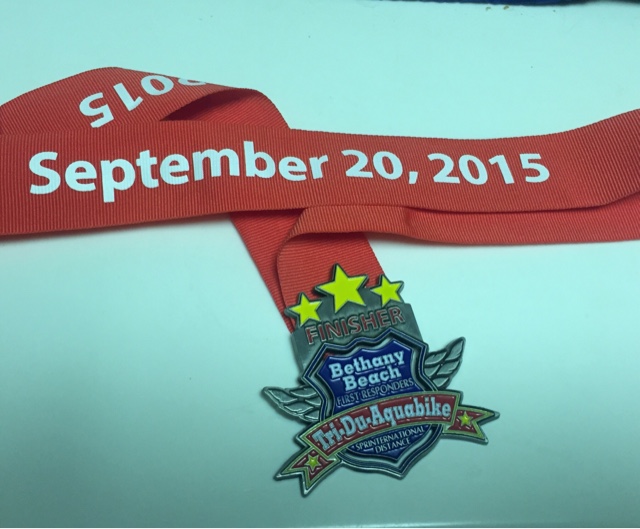