Can I Can Get an Amen

Since Sunday is a day of worship (and while in Nashville), my travel companions and I thought, why not start our day and visit The Mother Church of Country Music? Or otherwise known as the Ryman Auditorium. What a magical history this building (National Historic Landmark) has that brought to life so many legendary performers for over 100 years! This building was the first home of the Union Gospel Tabernacle in 1892, and later, The Grand Ole Opry radio show for 50 years. It was near demolition in the 1970's until the good folks of Nashville banded together to stave off the wrecking ball and preserve this wonderful and acoustically favorable venue.  Its truly the Soul of Nashville!

But what intrigued me more while learning about this historical place were two things: 1) large egos and the color of one's skin were checked at the door (when applicable due to the "laws of the day"), as it was all about the performance(s) and 2) a woman named Lula Naff, in 1904, (yes, nineteen hundred and four), began to book, promote, and manage the attractions coming into the auditorium. She actually used her initials "L.C." in an attempt to avoid female prejudice in a male-dominated industry, and wildly exceeded every one's expectations. I believe somewhere there can/should be a movie about her life and the stories she must have had with 50 years of being in the entertainment industry! Please consider a tour of the Ryman if ever in Nashville!

BSoleille! The bright side of true "Americana"

Photos from the Ryman Auditorium 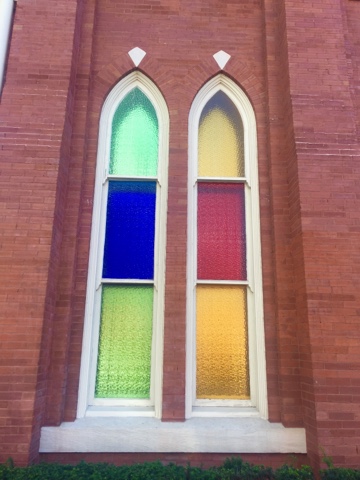 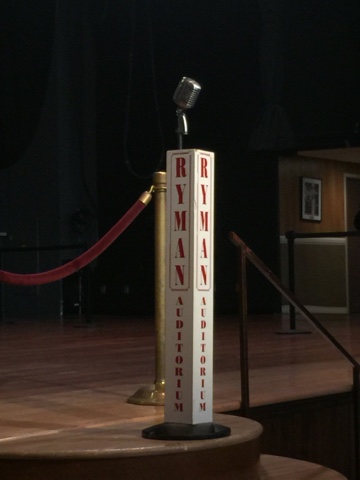 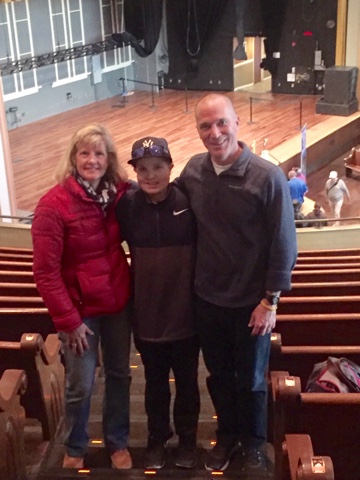