I hope you got out to vote (Maryland primaries) today, and of course, voted when your state was up and on the map! A "no vote" is actually worse than a "toss up" vote for any candidate running. And, if you are a woman, we've only that the right to vote since 1920, not even a hundred years yet! Lots of suffragette brutality before the landmark 19th Amendment to the U.S. Constitution ratified, stating, "The right of citizens of the United States to vote shall not be denied or abridged by the United States or by any State on account of sex."
I am thankful to be living in a time when each vote counts, including a woman's vote in 2016!
BSoleille!
Terri 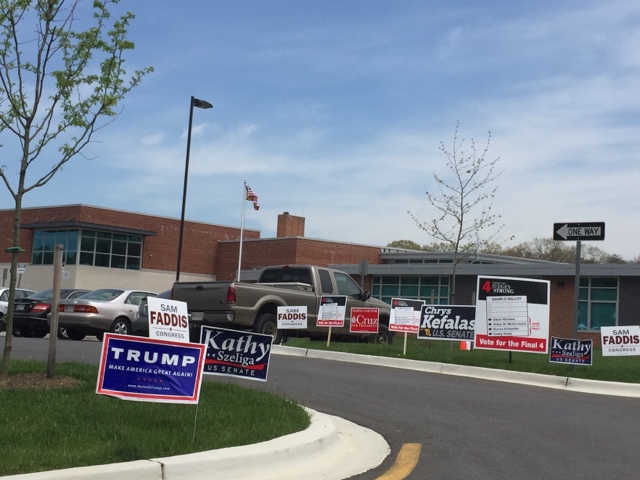 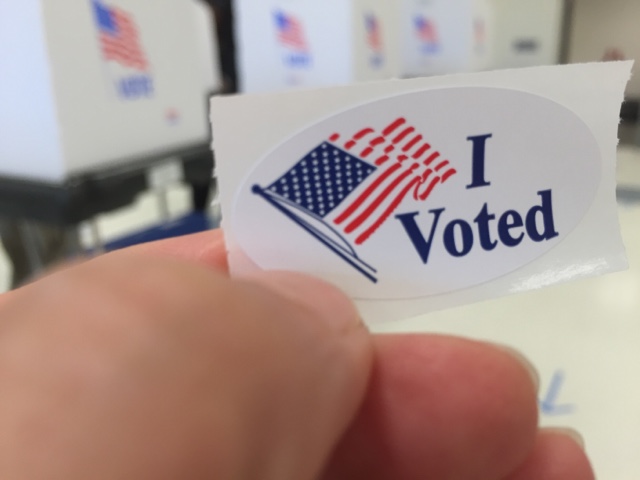