"The Best Daughter" is still home on break and was itching to do "something". So we decided to go to one of the museums in DC, and the National Gallery of Art won our "in house" lottery!  It is truly an amazing museum by just walking in through huge doors with tons of marble (staircases) and rotunda that just won't quit! Beautiful. Now throw in all the wonderful works of art and you are "over the moon" with delight.
One of the highlights was the gallery talk on "the Art of Byzantium from Greek Collections" called, "Heaven and Earth". The moderator was excellent in sharing many background artifacts of the pieces on hand, and my favorite was an authentic 6th century page of one of the gospels on parchment paper that was in pristine condition. A once in a lifetime "looksie" at this incredible exhibit.
From the gallery's website:
In 330 Emperor Constantine the Great moved the capital of the Roman Empire from Italy some thousand miles to the east, near the site of the ancient Greek city of Byzantium on the Bosphorus Strait linking the Aegean and Black Seas. Renamed Constantinople (now Istanbul), the city became the largest and wealthiest in the Christian world. It remained the dominant power, especially in the eastern Mediterranean, for more than 1,000 years until it fell to the Ottoman Turks in 1453. In the first-ever exhibition of Byzantine art at the Gallery, some 170 works of art, many never before lent to the United States, will be on view—among them mosaics, icons, manuscripts, jewelry, and ceramics. The works include newly discovered and unpublished objects and reveal the rich and multifaceted culture of Byzantium. Divided into five thematic sections, the exhibition explores the coexistence of paganism and Christianity, spiritual life in Byzantium, secular works of art used in the home, the intellectual life of Byzantine scholars, and the cross-influences that occurred between Byzantine and Western artists before the fall of Byzantium.
BSoleille!  The bright side of art appreciation.
Terri 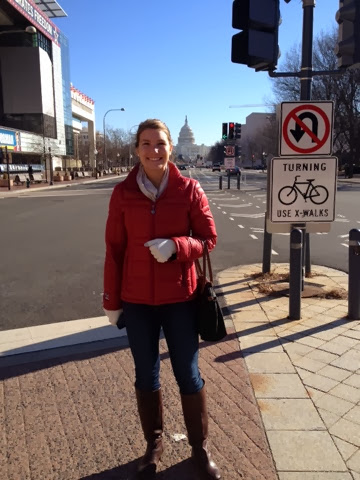 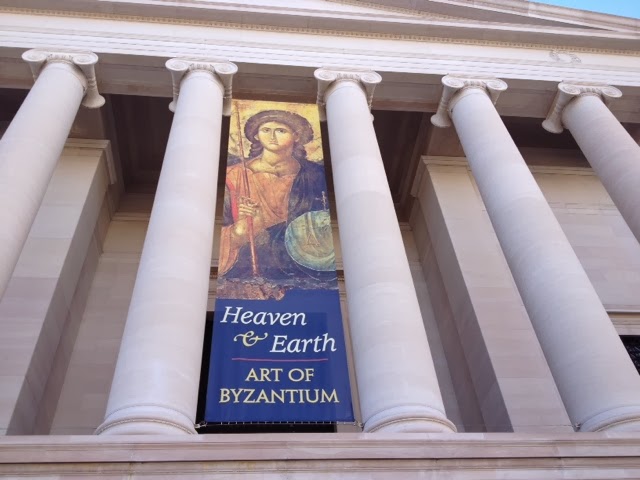