I am posting before the big TV event tonight regarding the 85th running of the Academy Awards. I only saw a few of the movies nominated but wanted to see the all before tonight. Oh well, I'll save the rest for Netflix! However I'm going to predict "Lincoln" as Best Picture with Daniel Day Lewis taking home the Oscar for Best Actor in a leading role (I know I originally thought the nod would go to Hugh Jackman for "Les Mis"), but DDL was simply awesome! 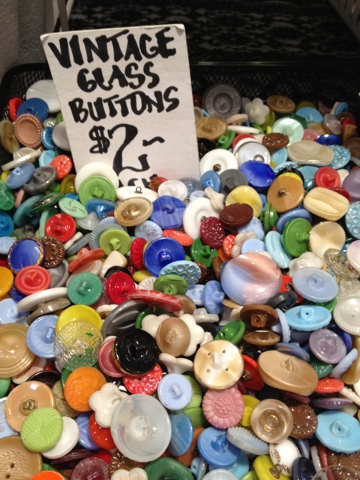